Home » At a Glance » Our Region — Photo Stories » Brick Town

Chircales is an area in the eastern hills of Sogamoso, Colombia, where the whole population dedicates to the production of bricks. Group leader José de Jesus Sossa, 45, told us that they work 6 days a week from 7 in the morning to 6pm and get 30.000 pesos per day.
​
The machine they use to produce bricks is a relatively modern invention that they produce themselves with pieces of trucks and other engines and it is called "marciano" as in coming from Mars. 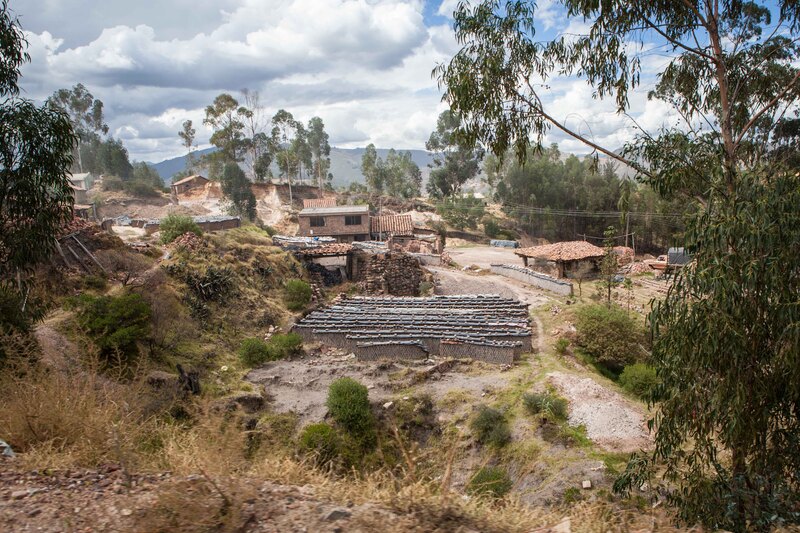 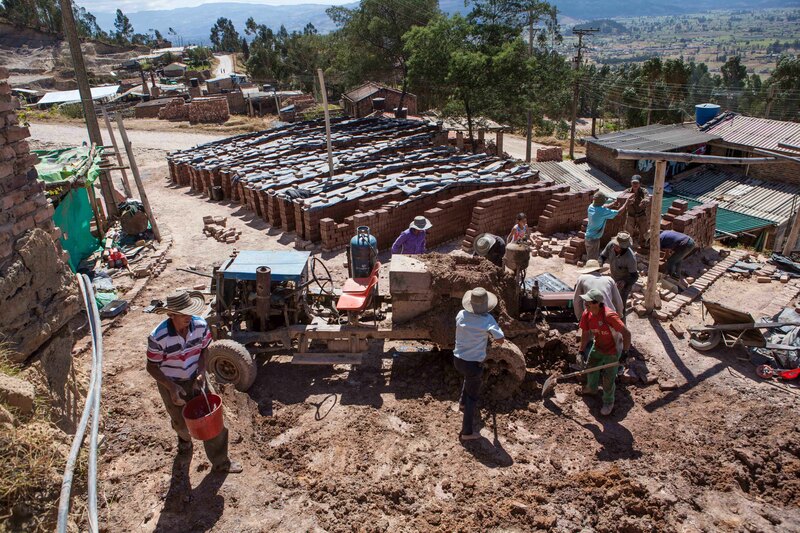 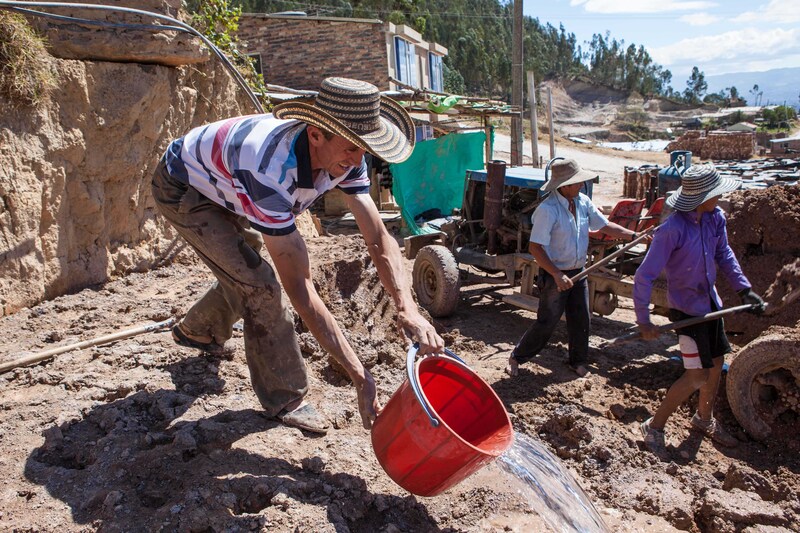 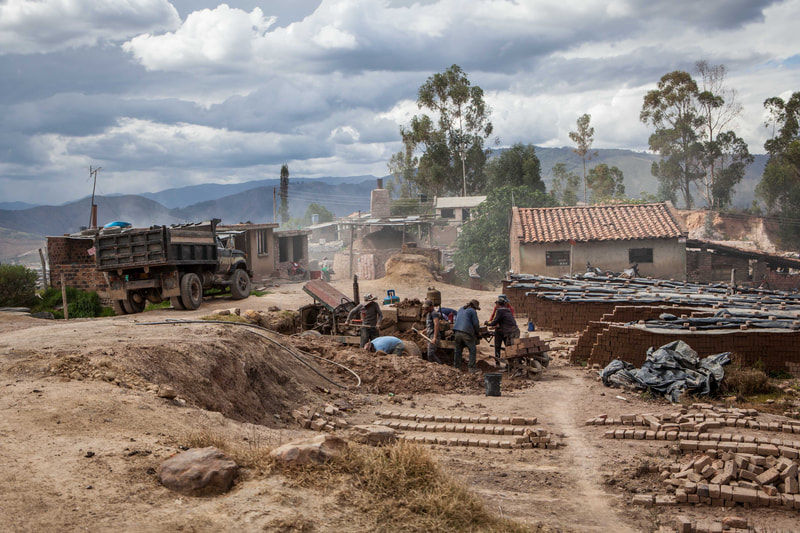 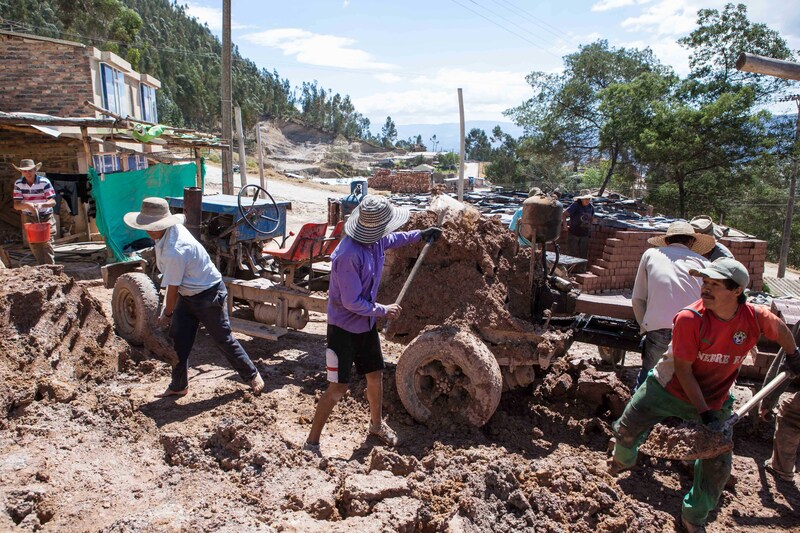 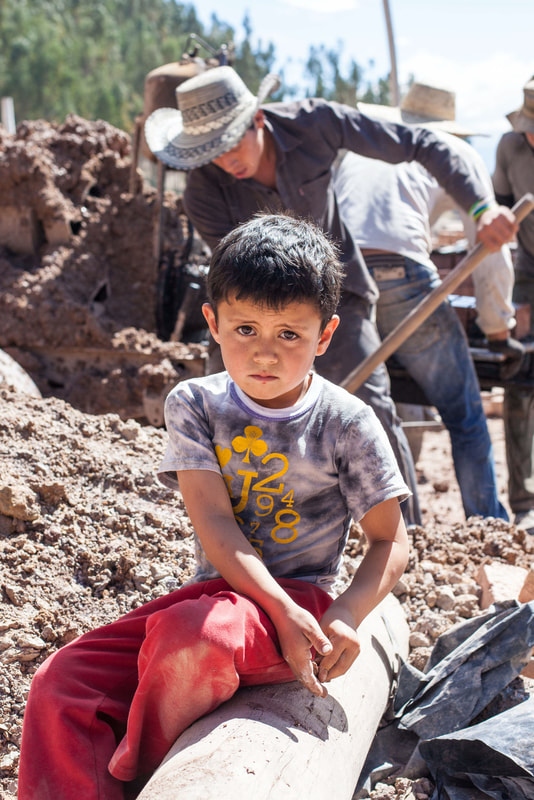 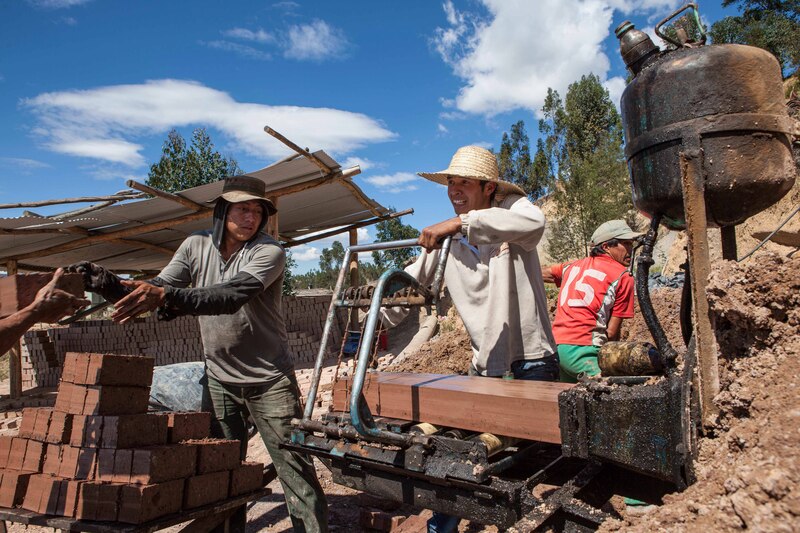 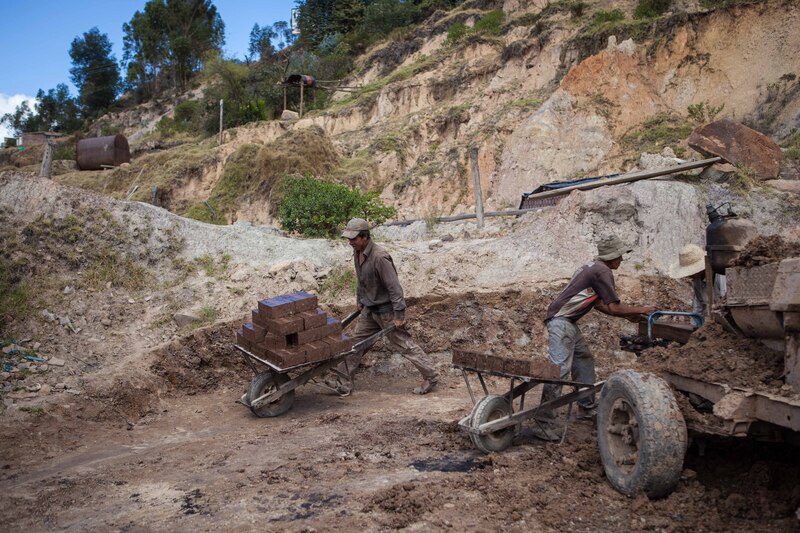 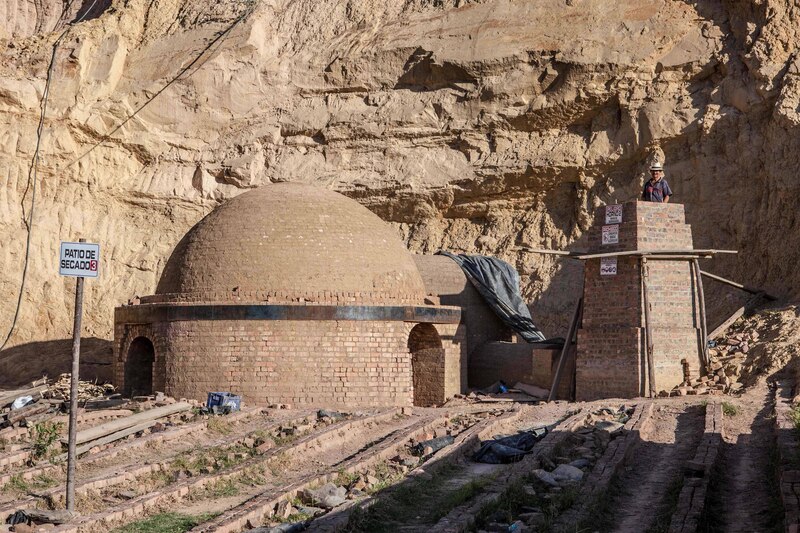 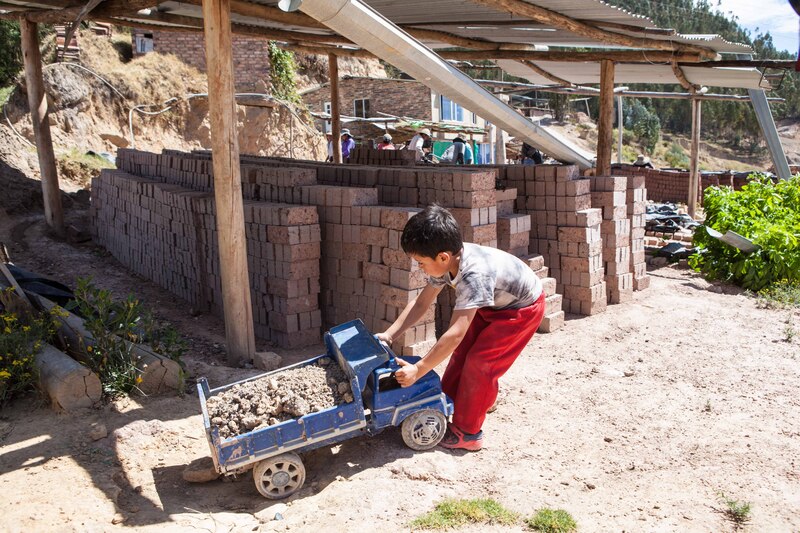 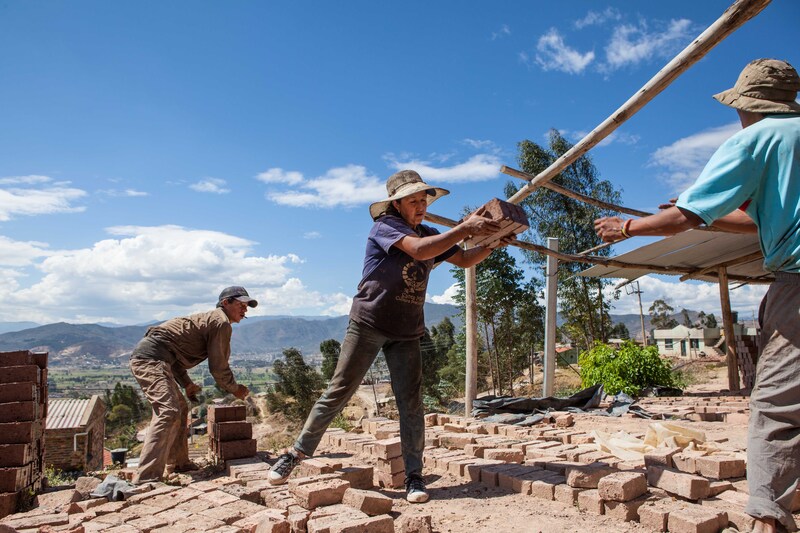 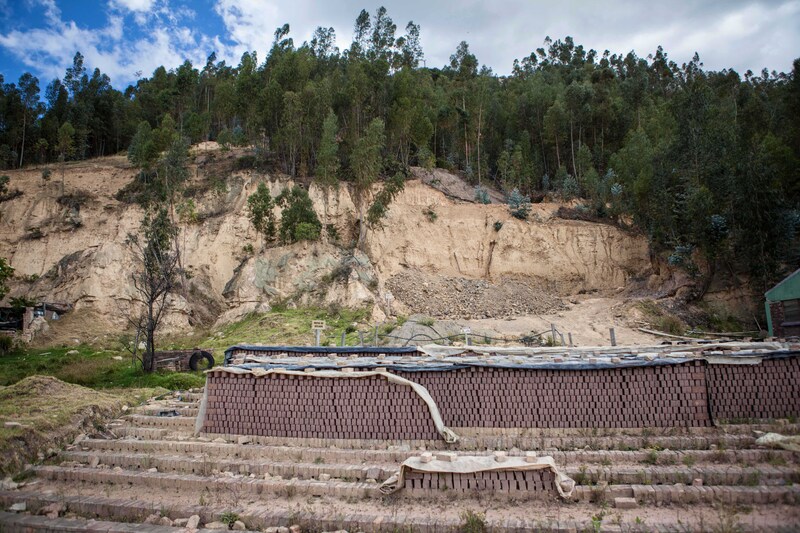 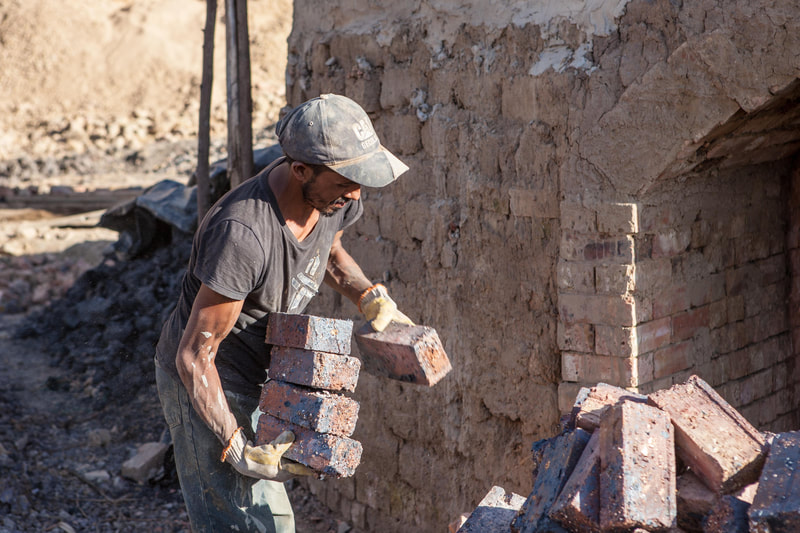 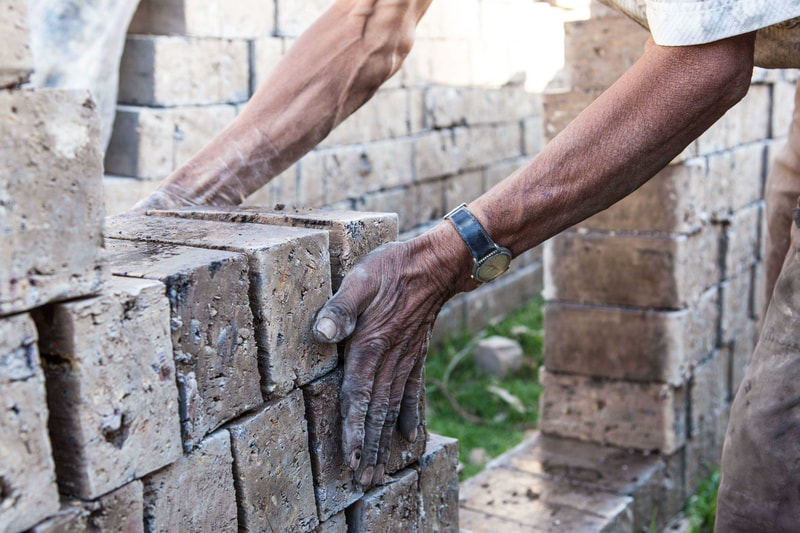 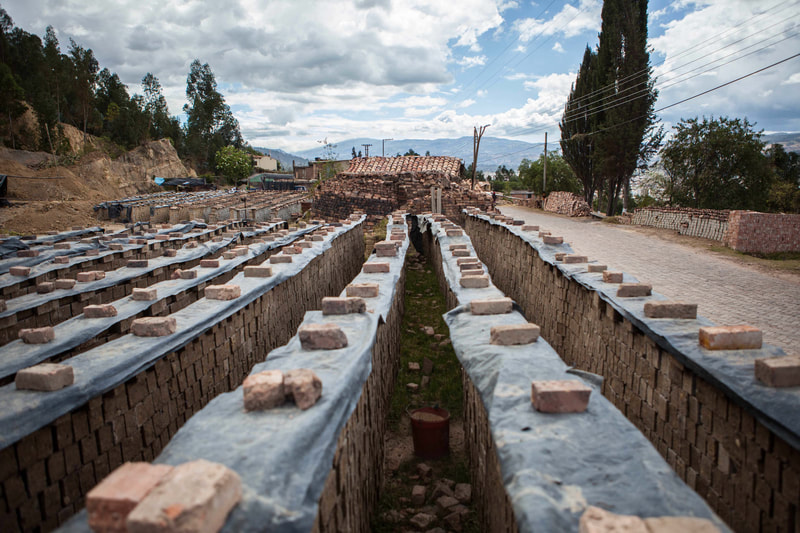 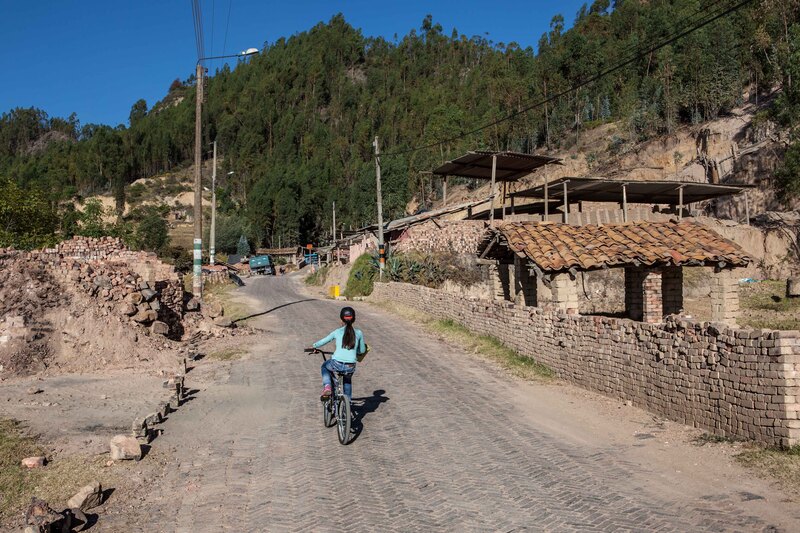 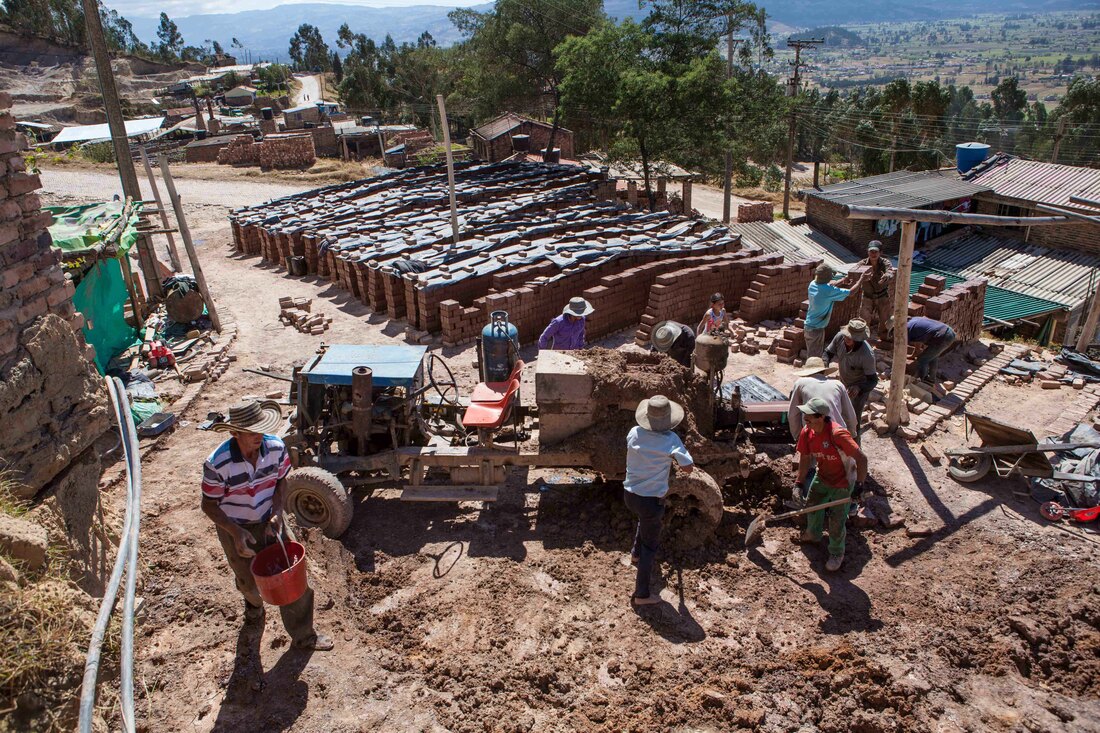 Back to Photo Stories