What to do » Places to visit » Nature » Lakes, wetlands

Lakes, lagoons and wetlands are known as the spirit of Sugamuxi, along with the sun. Water was one of the core points for ancient Muisca culture, whose main leaders were based in Sogamoso (Sugamuxi's capital). This reverence was due to the origin of life associated with spiritual bodies of water and the birthplaces of main figures and gods. According to the muisca legend, mankind was originated in Iguaque lake, when the goddess Bachué came out from the lake with a boy in her arms. When the boy grew, they populated the earth.

When the Spaniards came to conquer the region (XV century), a cultural disaster took place. The Spanish were brutal, aiming for power and coveting the artificial richnesses represented in gold. The Muiscas, however, used gold to represent the sun, a sacred and non-monetary point of view. The Spanish did not respect the value the Muiscas placed on nature. The Muisca traditions for community living and a common agreement to care for the land were dismissed. The Spanish eliminated the Muisca language, a special language thought to synchronize life with nature. Many changes were forced within the indigenous groups of Sugamuxi. Today, although our culture values nature, especially the wetlands, the original level of respect for water and nature has been lost throughout the generations. Unfortunately, this a history that is all to familiar to many other communities in the world.

We at VisitSugamuxi want to highlight our regional importance in terms of nature, especially the wetlands. We aim to pay tribute to the Muiscas who truly understood the value and importance of nature. We are also committed to raising awareness and calling for positive actions to protect ancient traditional values, to the restoration and conservation of our heritage, and to live in a more sustainably conscious way. 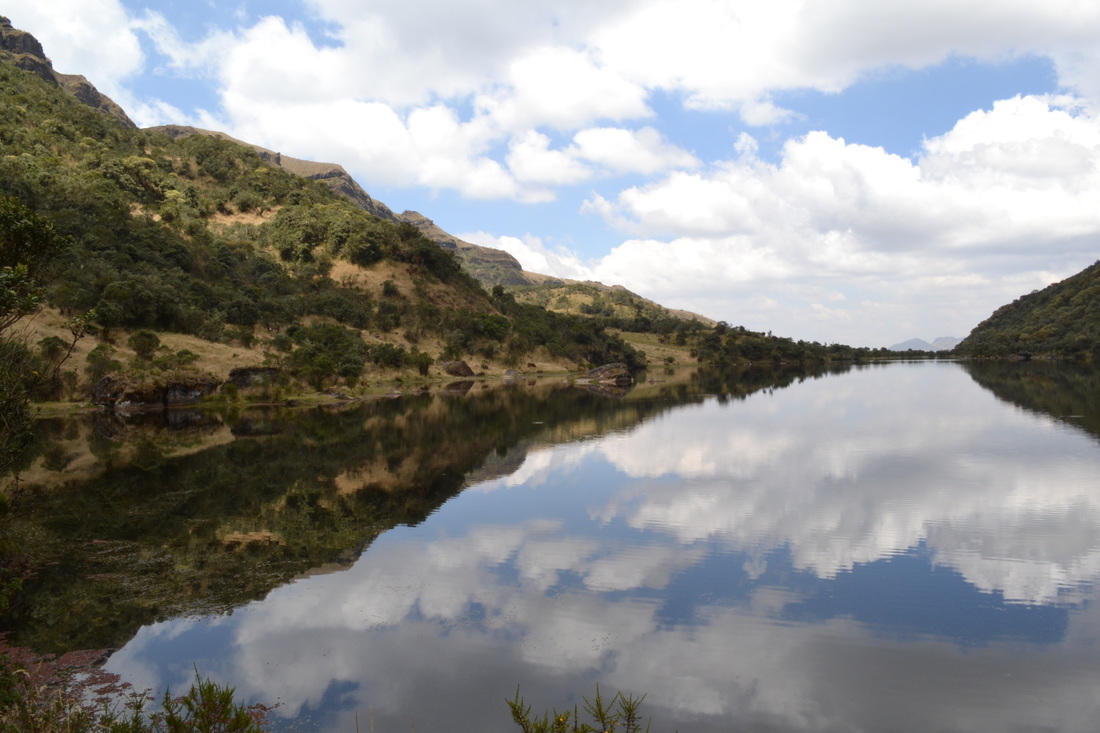